Paying high property taxes in Northport? Heller & Consultants Tax Grievance can help. We’ve received historic record tax reductions for many of your Northport neighbors in recent years that no other tax grievance service can claim. We can help you too!

Interesting facts about the Town of Northport: Suffolk NY

Northport is a historic maritime village in the Town of Huntington on Long Island, New York. Initially designated as Great Cow Harbour by 17th-century English colonists, the area was officially renamed Northport in 1837. In 1898, in order to localize governance Northport was incorporated as a village.

Northport is known for its Victorian-era village center, still bearing trolley rails from a long since discontinued streetcar which would transport village residents to the Long Island Rail Road station in East Northport. The village Main Street runs from the Village Green along the harbor-front to the former hamlet of Vernon Valley, which has since been subsumed by the neighboring community of East Northport. As of 2010, the village has a population of around 7,401 and is served by the Northport-East Northport School District. 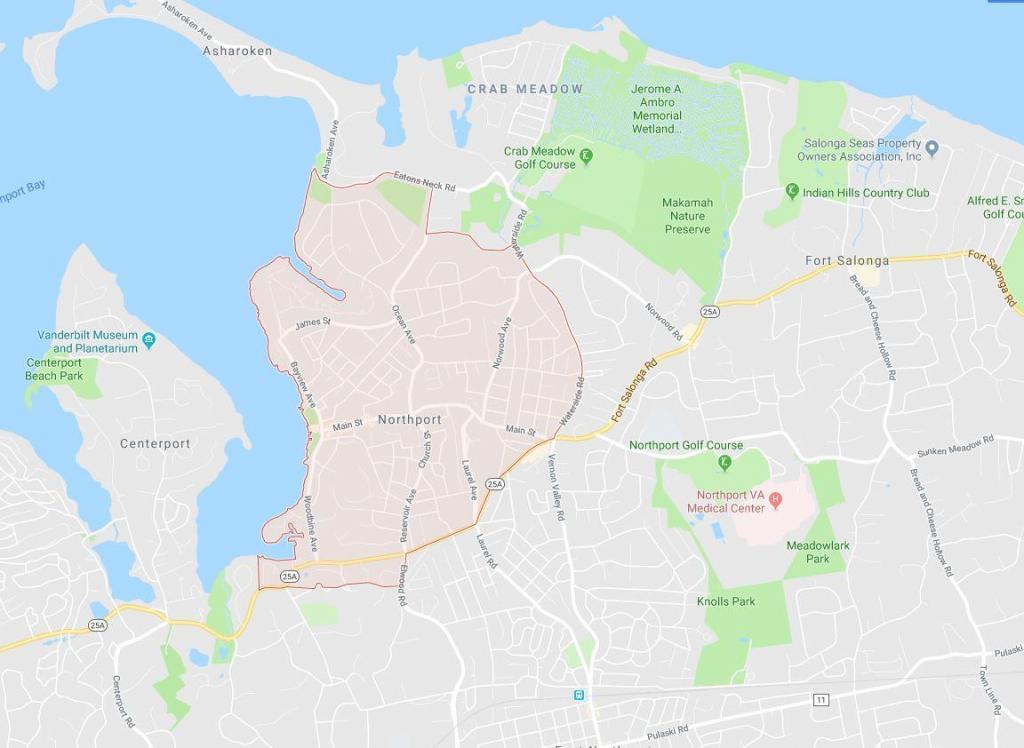 There were 2,955 households out of which 33.2% had children under the age of 18 living with them, 59.8% were married couples living together, 8.5% had a female householder with no husband present, and 29.9% were non-families. 25.9% of all households were made up of individuals and 8.0% had someone living alone who was 65 years of age or older. The average household size was 2.55 and the average family size was 3.07.